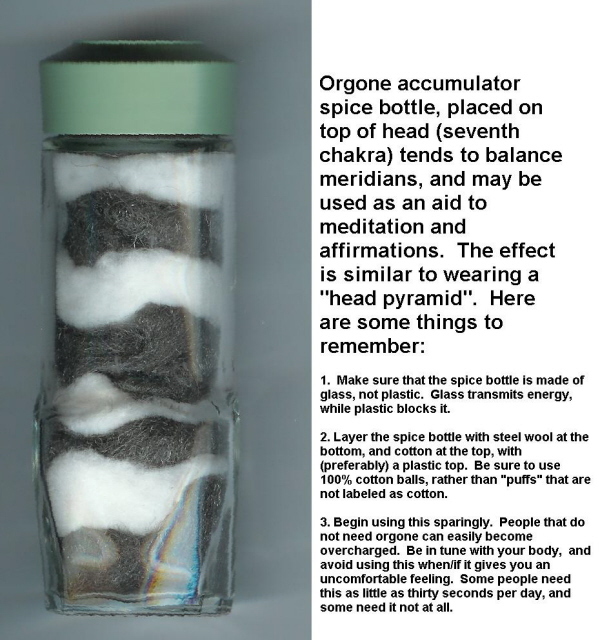 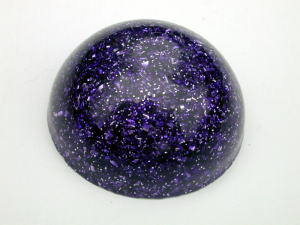 What is pyramid power? The term was coined in the early seventies and a number of authors have tried to lay claim to its inception. Pyramid power refers to the mystical properties of the pyramids at Giza in Egypt, In particular the great pyramid of Cheops. It has been proven by a small group of scientists and individuals that a pyramid following the same construction to a scaled down size of the great pyramid in Egypt will exhibit similar paranormal effects of pyramid power as its larger counterpart.

Some strange effects attributed to pyramid power include its ability to preserve food and mummify fruit and meat. It has also been said that pyramids can preserve razor blades, and generate life force, or chi. Within the metaphysical community, it is claimed that the pyramid can act as a vessel for a thought form keeping it active and charged until it is called upon.

Russian scientists and researchers have produced a large scale pyramid power experiment involving several full scale fiberglass pyramids, the largest of which is about 144 feet high and weighing nearly 55 tons.

The aim of the experiment was to look for the effects of pyramid power and scientifically verify it in a number of key areas such as ecology, biology, chemistry and physics.

The results were incredible. After several trials, they confirmed that the pyramid power was able to boost the immune system and fight bacteria with greater potency.

A water solution which had been treated in the pyramid to alter its properties was given to prisoners and a marked reduction in their aggression was noted. The same water was also given to drug addicts, a significant improvement in their fight against their addiction was recorded.

An agricultural study was carried out on the effects of pyramid power on seeds. After placing seeds within the pyramid from varying periods of one to five days it was found that when the seeds were sown, they could withstand drought much more effectively than their controlled counterpart. An increase in crop yield was also noted anywhere from twenty to a hundred percent depending on the type of seeds used.

A pyramid power experiment was conducted to analyse the effects on crude oil yield. A pyramid complex was built on the site of an oil well in southern Russia.

After a short amount of time, it was observed that the production at the wells increased due in part to the reduction of the viscosity of the oil. It was also found that chemical composition of the oil was altered.

A number of other studies on the effects of pyramid power were carried out some of these showed that the level of radiation decreased when a radioactive material was placed inside the pyramid.

It has also been shown that the amount of seismic activity is reduced in the area of the pyramid.

The level of toxicity in substances such as poison has been reduced.

spending time in the pyramid.

The ozone layer above one of the pyramids was observed to have started to repair itself a short time after construction.

Finally, a team of radar analysts had also seen a large column of ionised air emanating above the pyramid which could be related to the healing ozone layer.

As you can see from the research carried out, pyramid power can be an exceptionally powerful energy and can be utilised to achieve a number of seemingly miraculous outcomes. You should use pyramid power in your own experiments and see the benefits for yourself.