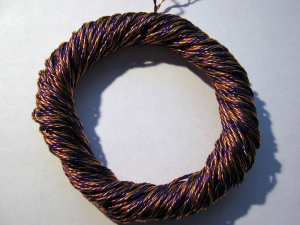 I have always had a great deal of success with the toroidal style Scalar coils, such as the like developed by Jon Logan. These fascinating coils emit an energy that has become termed scalar. In popular physics these are linked to zero spin particles such as the Boson. Theoretically, it is possible to create a scalar field by opposing two identical waves which are out of phase with one another. The black projects community term scalar generators as split phase coils. This was something, which eluded both myself, and my physics tutor, who coincidently had done her Phd on Scalar waves. Time has a strange way of combining all the pieces of the puzzle.

The coils such as the ones developed by Logan, work on the principle that a small scalar field is made when the two identical waves create a magnetic null point at the node where they become out of sync. The genius of using quadrifilar wire allows for a greater degree of nodes to be combined in one small package. One thing which I found uncanny about the quadrifilar wire that Logan uses, is its link to the Chi Knot pattern, A design which was widely used by the Celtic tribes, and Saxons in their artwork. 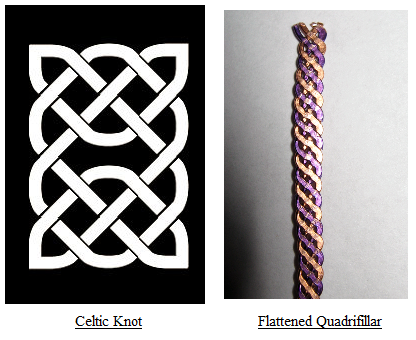 While impressed with the ability of the regular toroidal scalar coils, I had a niggling idea in the back of my head which I needed to experiment with. It was after reading through several physics papers, and uncovering the Russian research into torsion fields, also termed spin fields, that I came up with an idea based on entropy. I still don’t fully understand how the two are linked to my idea, but I just like to let the imagination run wild. I will briefly highlight the theory behind torsion fields.

The SR is the repulsive force, and SL is the attractive force, together they create torsion.

The idea of the two opposing forces led me to use two opposing electron flows in conjunction with the regular toroid setup. To do this, I had to wind the coil slightly different to the way Logan teaches. Instead of using one single strand of wire, I had to use two in parallel. Two 60′ lengths, gets quite difficult to manage, let me tell you!

I persisted, and taped the two lengths together at each end, folded them over, as per Logan’s method and begun to wind them. Once the coil was complete, after some considerable time, I was able to implement the theory.

The positive from one oscillator is crossed over with the negative of another. They are as accurate as can be achieved with analogue electronics, but there may be some drift. I managed to get the scopes to read equal 15Hz for each timer, but there is always a small intolerance.

The positive flow and negative flow run parallel to each other within the coil. With positive and negative flows cancelling at the nodes with the applied frequency. It may be that the parallel flow of electrons in opposite directions also has a small scalar effect, giving a performance boost to the coil.

Using a gauss meter on a traditional coil of the same Ohmic value as a base reading. I then set forth and measured the reading of the new coil. The gauss had dropped considerably, leading me to believe that a greater degree of electromotive force had become scalar, rather than magnetic. The experiment seems to have been a success. However, it will require further testing.

One thing I would like to alter is the oscillator and amp circuit. The oscillator on its own does not output enough power for the scalar coils. In fact, the majority of the voltage is lost. By adding the power amp, the output is increased considerably. I aim to replace the power amp IC with a power transistor and configure the coil so that the reverse voltage is put back into the circuit rather than lost. This would require some testing, but it is something I have started to work on. 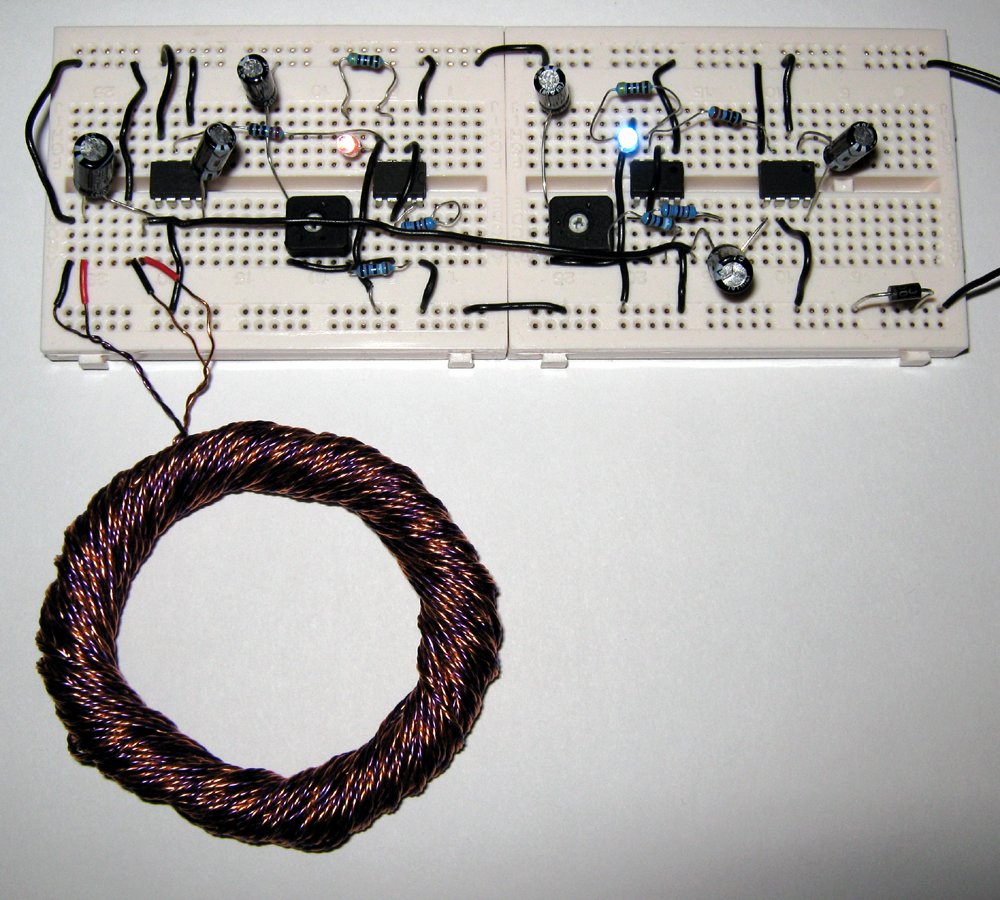